Each Year 7 group performed a headline set, designing their own costume’s and staging. They were followed by critically acclaimed award winning musicians Will McNicol and Chris Woods Groove. 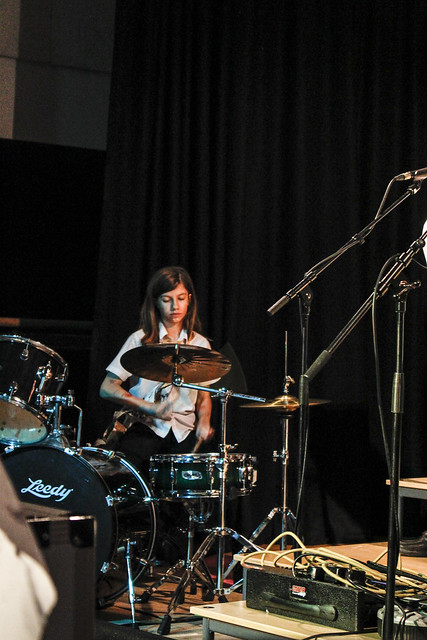 Phase Two students Nyla and Jesse investigate what happens back stage at the concert in this short film.

Below are a selection of interviews made on the day of our 2017 Winter Concert. This broadcast was streamed along with a studio video feed to an excited audience waiting in the atrium outside the Red House Theatre.

Hosted by Robin and Tom with interviews lead by Robert, Sophie and Travis.
Studio production from Shelley Hodgson, Alice Armstrong and Ali Steen.
Live music and funny banter from Chris Woods and Will McNicol.